I was never good in my studies when I was in high school. I was frequently disappointing my father. The biggest disappointment came when my SPM results were announced. However, my dad sent me a message to encourage me not to treat it as a failure but as a setback and to keep moving forward. I decided that I was going to receive a valedictorian award on stage one day to make my parents proud.

With that goal in mind, I worked hard to pursue my diploma in mass communication. I did really well with my diploma and finished with a CGPA of 3.84.

As I furthered my studies to a degree level, I knew my course was not cheap. If I did not secure a scholarship, my family would have a tough time. So I intentionally chose Astro to build my career network and secured their full scholarship to study broadcasting in Taylor’s University. My performance caught the attention of my supervisor. He and another colleague of mine helped me to fight for the scholarship. Although everyone was confident that I would get it, I did not receive the scholarship. Later on, I learned that it was because of my SPM result.

I became angry and frustrated. I had a good portfolio and academic result for my diploma! I was furious that people who did not do as well or who were able to fund themselves were the ones who received the scholarship. In that period of bitterness, God gave me a picture of Jesus asking a little girl to give Him her little teddy bear. The girl said “no” but she did not notice that Jesus was planning to give her the big teddy bear He was holding behind His back. When I saw that image, the anger dissipated and peace took over. I committed my situation to prayer and trusted God.

I was challenged by God to give up my dreams and serve on the missionary ship, Logos Hope, for three months. It was tough for me because I had to let go of work, skip my diploma graduation and delay my undergraduate studies. Above that, I had to raise RM17,000 to join the short-term missions programme. Nevertheless, I said yes. I even managed to raise the amount in a short period.

Two weeks before I departed, I was notified that I was chosen as the valedictorian of the graduation ceremony! Unfortunately, I could not attend the graduation. A week later, I received another letter, saying that I had received the Best Student Award from my academic department. Furthermore, The Star newspaper reported my graduation and stated “Steven Soon, one of the valedictorians, wasn’t present as he is currently volunteering on board at the Logos Hope”. At that moment, I knew I have brought glory to God.

When I finished my mission trip, I was led to apply for a scholarship in Sunway University although the fees were known to be unaffordable. I searched for every available scholarships but found only one. Even with that, my chances were slim. It was called ‘The Chancellor Scholarship’ by Jeffrey Cheah Foundation that offers full tuition waiver. I wasn’t even eligible as it is reserved only for those who studied in Sunway Pre-University courses. My dad encouraged me to write in to the CEO of Sunway Education Group and God started to work again. The CEO replied saying that he will personally look into my application. I was called in for an interview and an hour after the interview ended, I received a phone call saying that I’ve secured the scholarship. At that very moment, I saw how God was secretly working in the background. Not only did I get to study film production, which is precisely the course I was looking for, I got a full scholarship that didn’t bind me to any company. Besides that, if I had gotten the previous scholarship, I would’ve had to study broadcasting.

I thought I knew what’s best for me, but God knows better. Through this journey, I have learnt to put my faith in God completely without reservation.To trust Him in guiding me when I can’t seem to see what’s in front of me. 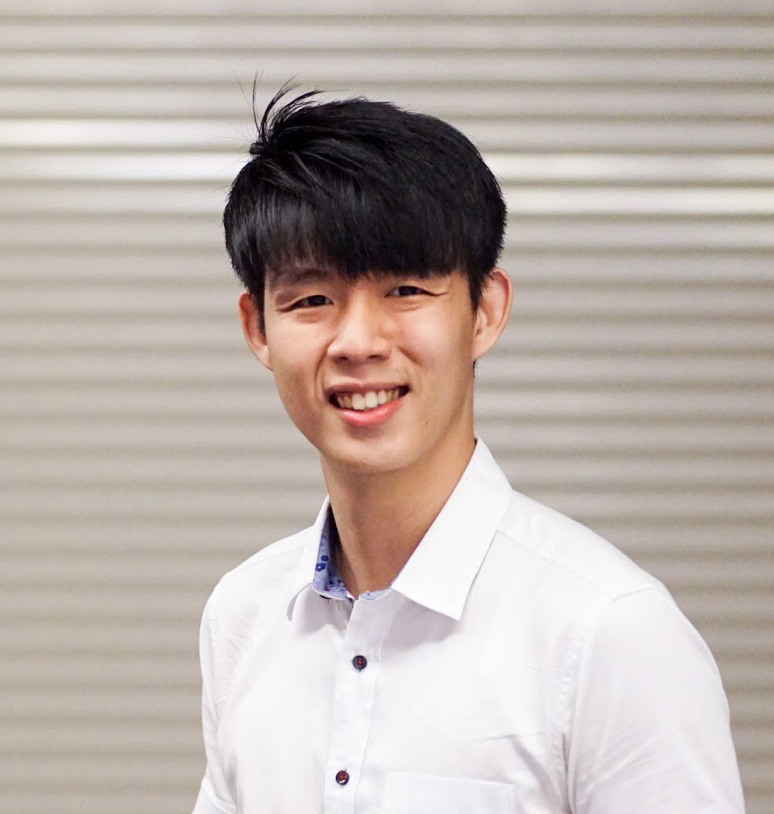