I Helped My Friend Turn Back To Christ

I’ve been praying for a friend since I saw her Instagram story on how jaded she was with religion. One day, I asked if she was okay, and she slowly revealed her hatred and anger towards her father, who was using religion to get the family to do what he wanted.

I shared Bible verses with her, but she refused to believe and we had many arguments about God. She had deep questions like, “Why did God punish the Israelites even though they were chosen?” or “How is Jesus dying on the cross ‘saving’ us?” I could not answer but the Holy Spirit prompted me to invite her to CampusCity.

That night, the topic was “Is God Evil?”. She joined eagerly and said the Word was insightful and educational. Later, God nudged me to invite her to Homes, and honestly, I was afraid of how she would behave during discussion time. In the end, she joined twice and said how awestruck she was by our leader’s wisdom!

I also invited her to Bible Study and she asked a lot of questions. Thankfully, our members gave good answers that changed her understanding, and she began to be more open to improving her relationship with God.

Finally, I invited her to CampusCity in Acts Semenyih and she was again amazed by the talk show speakers’ answers. That night, she raised her hand during the salvation call and told me about it. I cried of relief that God had turned her heart around! Now she attends Homes and reads her Bible regularly – glory to God! 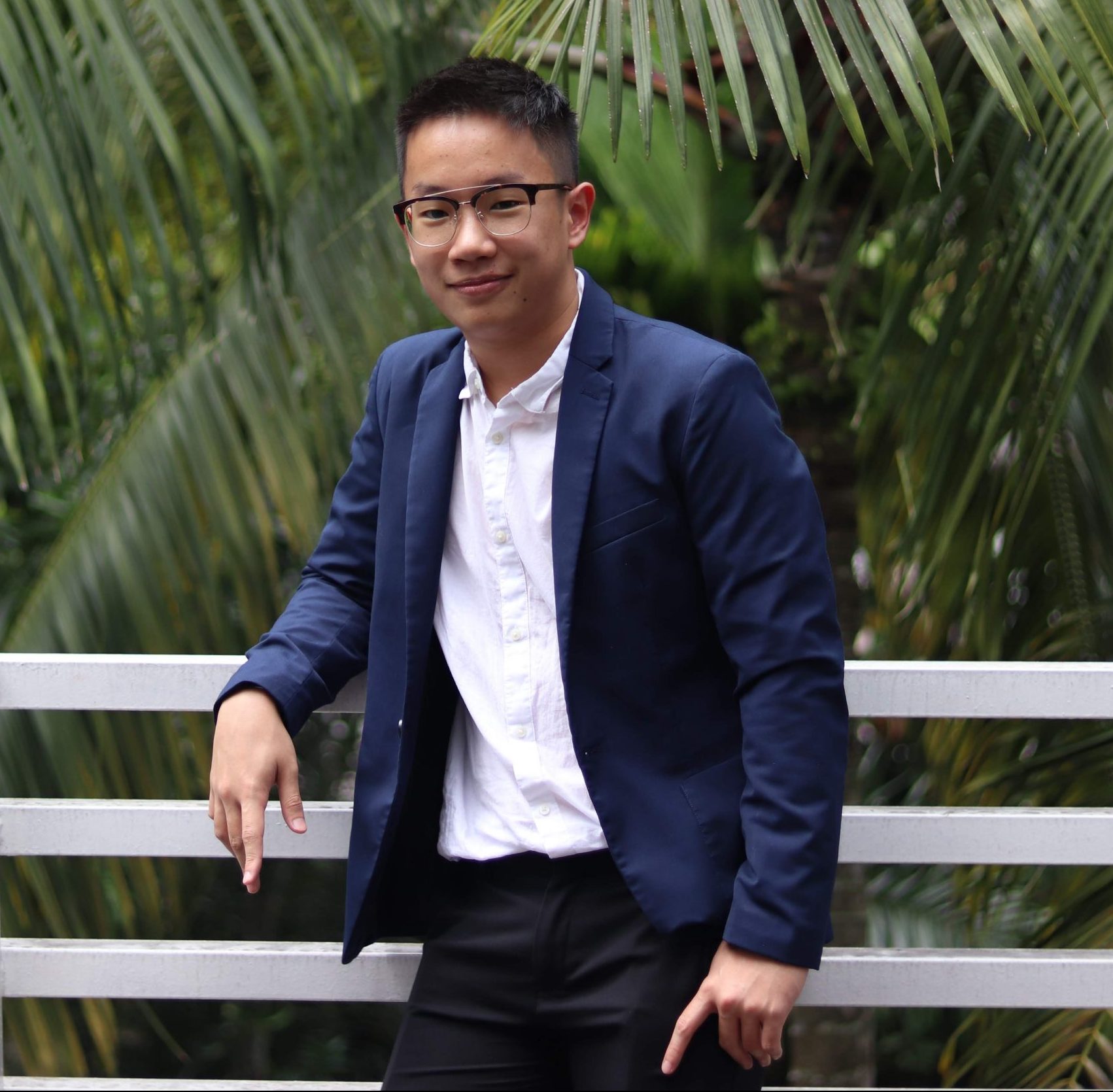