God Fulfils The Call He Gave to Me

By the end of 2015, I had finished my laboratory work, which concluded my tertiary education. By faith, I declared that I would be able to get a job in February because I wanted to commit to serve in Acts Semenyih, which was starting at the end of February 2016.

Soon, I realised that it was not as easy as I thought to secure a job in such a short period as a fresh graduate. By mid-January, I went for a couple of job interviews and I was often hopeful of securing a job. However, as time passed, I did not get a reply from the interviews I went. I began to wonder how I was going to serve in Acts Semenyih if I could not secure a job in the Klang Valley. I needed to relocate to the Klang Valley instead of my hometown in Perak when Acts Semenyih started.

I surrendered my worries to God and asked Him for a job that will not cut me off from the ministry, which I had decided to commit to. I heard God telling me that He will make everything fall into place as He fulfils the call He gave me to serve in Semenyih. When February came, I received an offer!

Then, my next challenge came when I had to sort out my accommodation and start working after Chinese New Year. At that time, I was still in my hometown and could not travel to Subang to scout for a place because it was the Chinese New Year season and my family wanted me to be around them. With the help of leaders and friends, I managed to get a temporary place and started work without hassle.

God answers our prayer in His perfect timing. The job offer came just in time in February and within a span of two weeks, everything was sorted out. God did not bless me with just any job, but with a job that does not affect how I serve in church. As Proverbs 16:3 says, “Commit to the Lord whatever you do, and He will establish your plans.” As we choose to obey God’s will and place our trust in Him, He will take care of our needs. 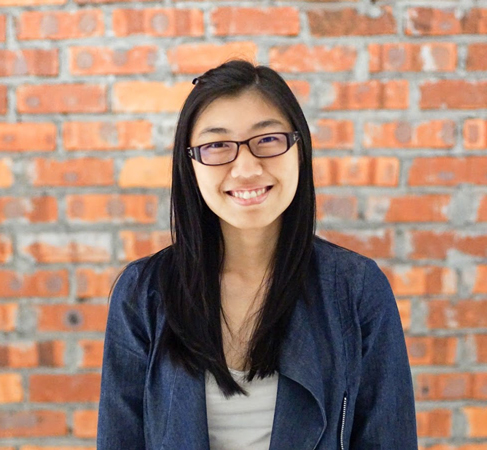