God is On My Side

I had been working in a company for almost three years and there have been very challenging moments.
But I always turn to God for strength.
Throughout the three years, I had tried to leave. Last year, when my visa was about to expire, I thought
of leaving again.
I committed my plans in prayer and waited upon Him. I wanted to be sure that this decision was His
desire.
That week, I received a call from a potential employer. Training for the new job was starting on the
12 th  of October and my visa was expiring on the 15 th  of October. It seemed perfect!
I spoke to my immediate superior about my decision to leave but was told to train someone else to
continue my work. I explained this to the other company and told them I could not join their current
intake.
But if I renewed my visa through my current employer, I would be bonded to them for another year. I
spoke with them and they agreed to release me. But when I contacted the new employer, they could no
longer offer me the position as it was already filled.
I panicked and forgot to trust Him.
But God has come through for me countless times. I apologised to God for behaving like that and begun
to feel His peace. Minutes later, I was informed that the training was postponed to the 19 th  and was
offered the job again.
But this time, my current employer refused to sign my release letter. I had to leave Malaysia before my
visa expired but managed to obtain an approved visa on the same day of my training!
Throughout my challenges, God was on my side. He ensured all was at the right time. 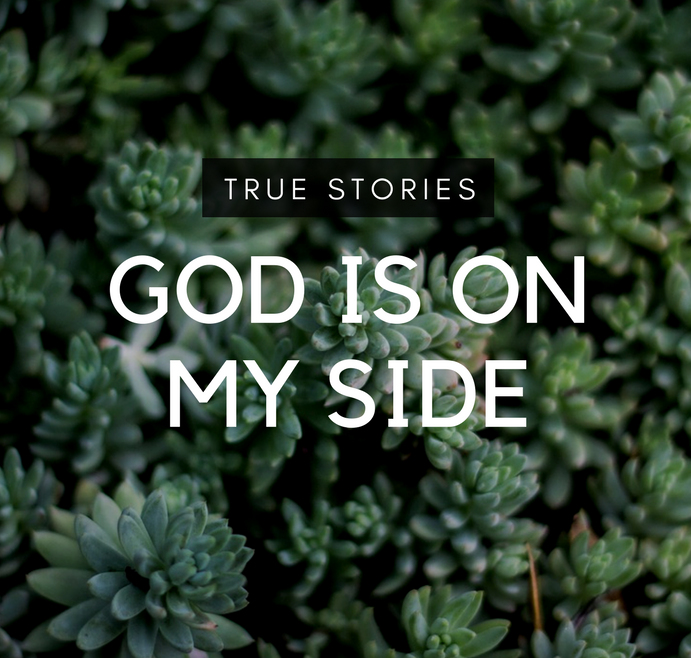